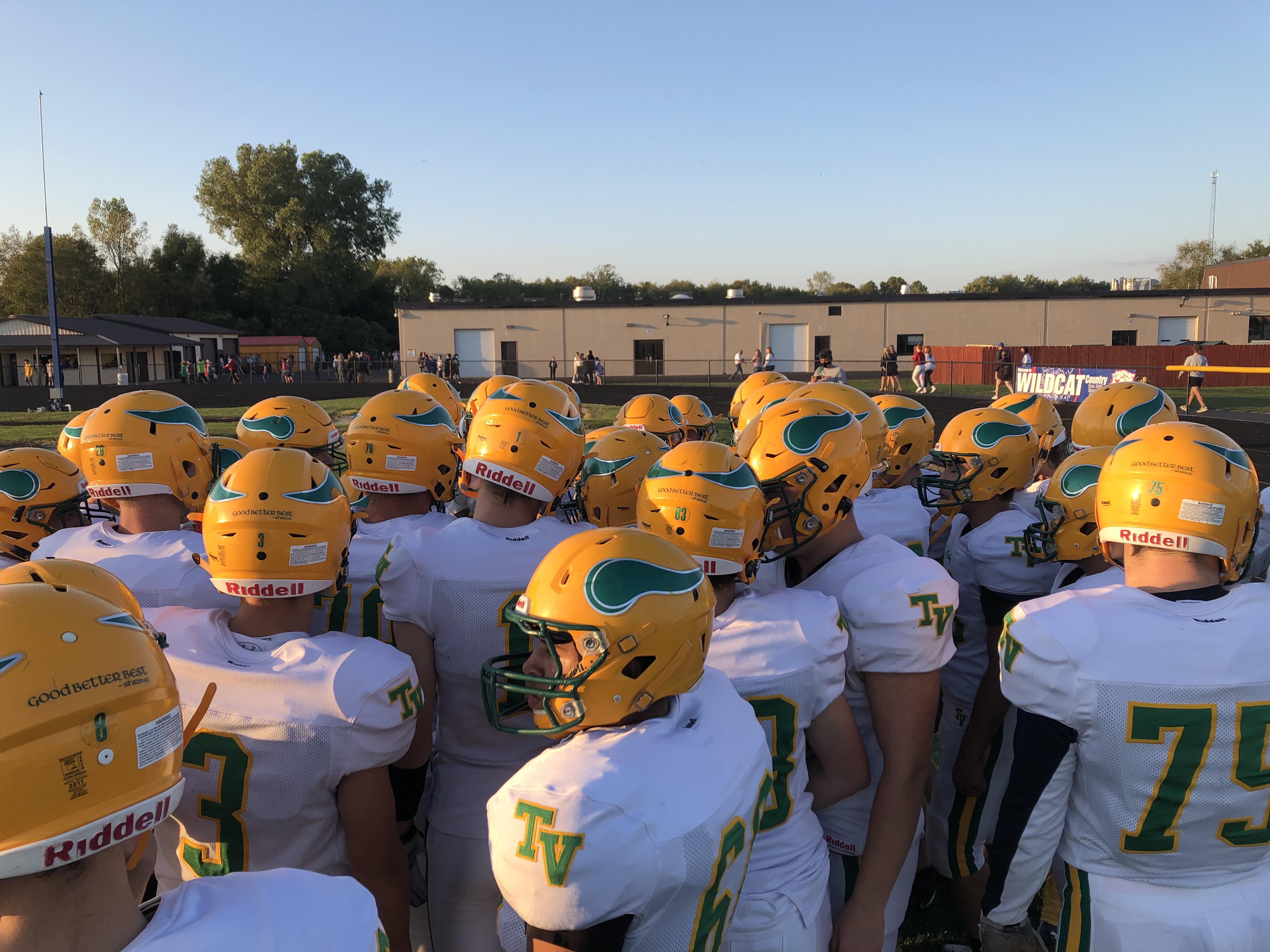 Tonight the Vikings host 3A #2 Mishawaka Marian in the Semi-Finals of the IHSAA Football Sectionals. Smith-Bibler Memorial Field Tickets will be sold at the gate. Gates open at 6:00 PM. Kickoff is at 7:00 PM. Masks and Social Distancing are Required.

The Football team travels to Southwood tonight to fight for the TRC Championship. Kickoff is set for 7:00 PM. Masks and Social Distancing are Required. There will be roughly 200 tickets available for Valley fans at the gate.

No Events This Week

Events are added by athletic staff.
View All Events